Reeling out of the British punk scene, a desperate group of metalhead musicians take interest in a young science-fiction artist’s unique sketch. Incorporating the strange creature into their stage performances and album covers, the group begins to foster one of the most recognizable characters in music history.

All research was conducted at the Rock & Roll Hall of Fame – Library and Archives in Cleveland, Ohio, with a special thanks to Jennie Thomas, Director of Archives, William Jackson, Archives Assistant, Sule Holder, Library Assistant, and Laura Maidens, Librarian.

Dismal Hand – The Whole Other

Ether Oar- the Whole Other

The Machine Assembly- the Whole Other

For a complete list of sources cited, see the show notes for this episode.

Brown, Jake. Iron Maiden in the Studio: The Stories Behind Every Album. John Blake, 2011. 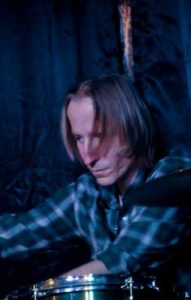 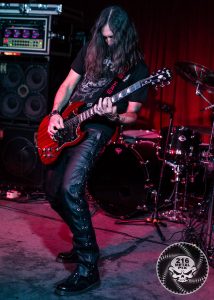 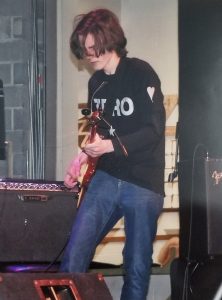